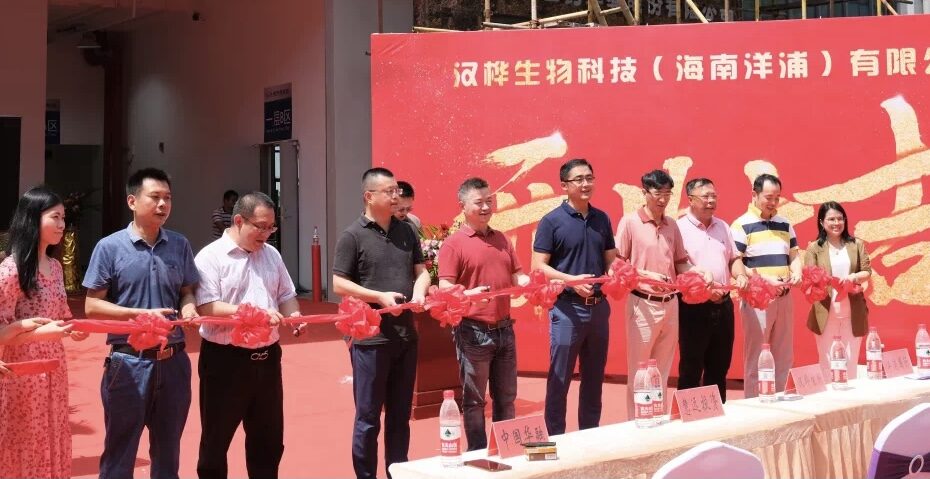 On a sunny and breezy morning on the beautiful Hainan island, the opening ceremony of Hanwa’s new factory for tobacco heat stick R&D and manufacturing marked a milestone in the roadmap of the Hanwa Group. The business development department of the local government, the key logistics providers, and the core management team of Hanwa attended the ceremony.

Hanwa Group has built a full function R&D Lab in this facility dedicated to tobacco and herbal heat sticks which represent the future direction of harm reduction tobacco products. This factory also combined all the cutting technologies and equipment developed by the company to produce advanced products that help ordinary smokers to convert to harm reduction solution. Hanwa has promoted its Darlings brands on tobacco and herbal products worldwide. 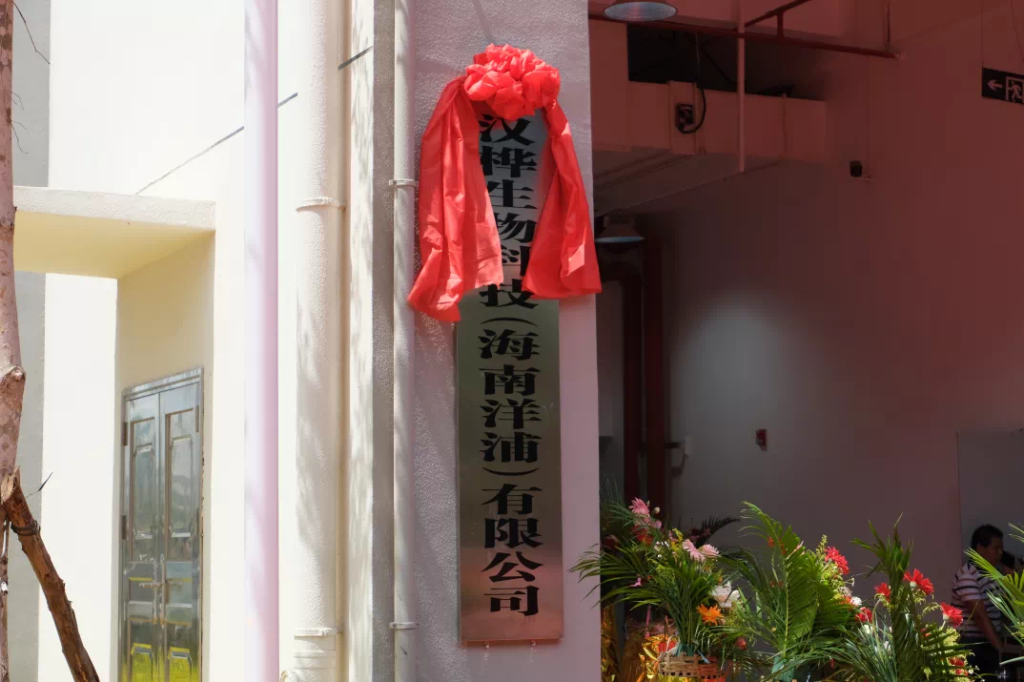 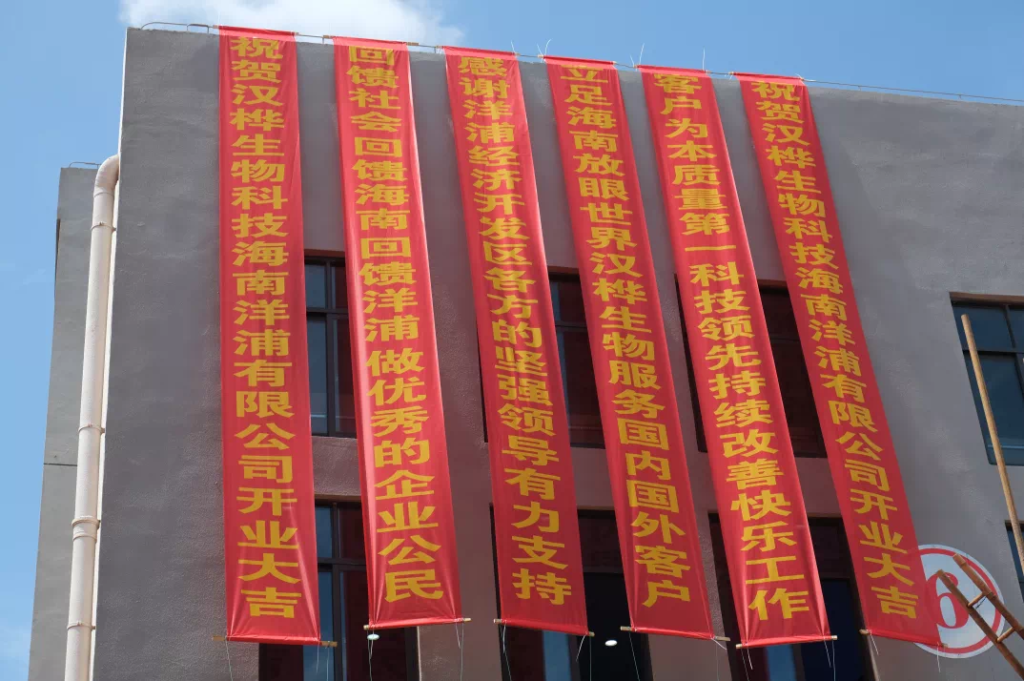 According to an Asian customer, Hanwa’s products provide the same level of performance as other brands such as big brand in the market. Hanwa’s management expressed their appreciation for customers and government agencies from many countries that have embraced heated tobacco. They mentioned that Hanwa Group is very pleased by the acceptance of the consumers. 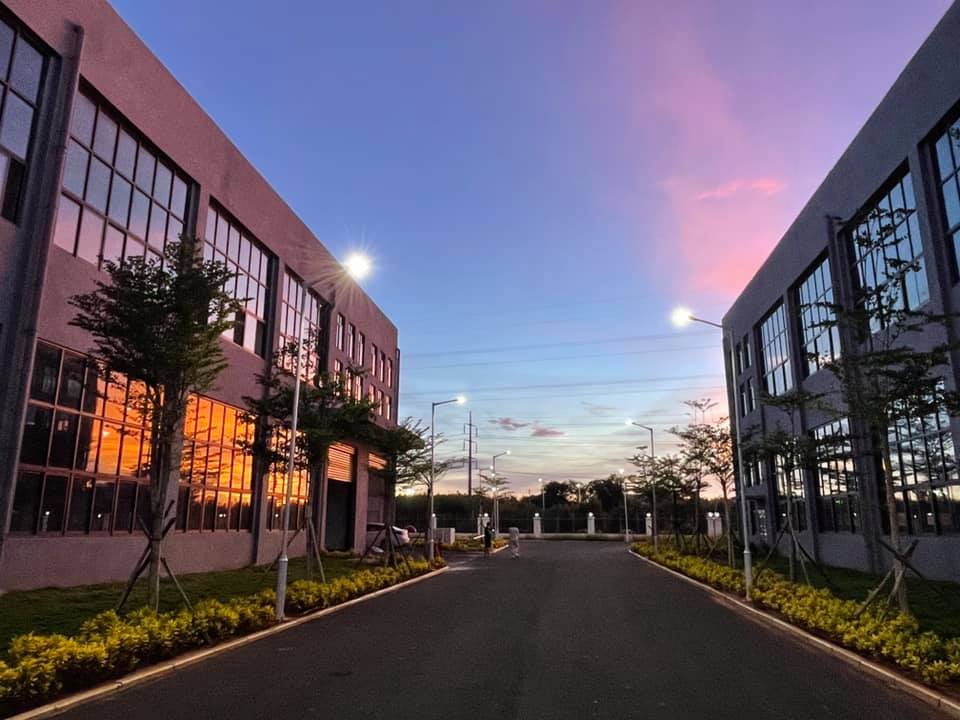 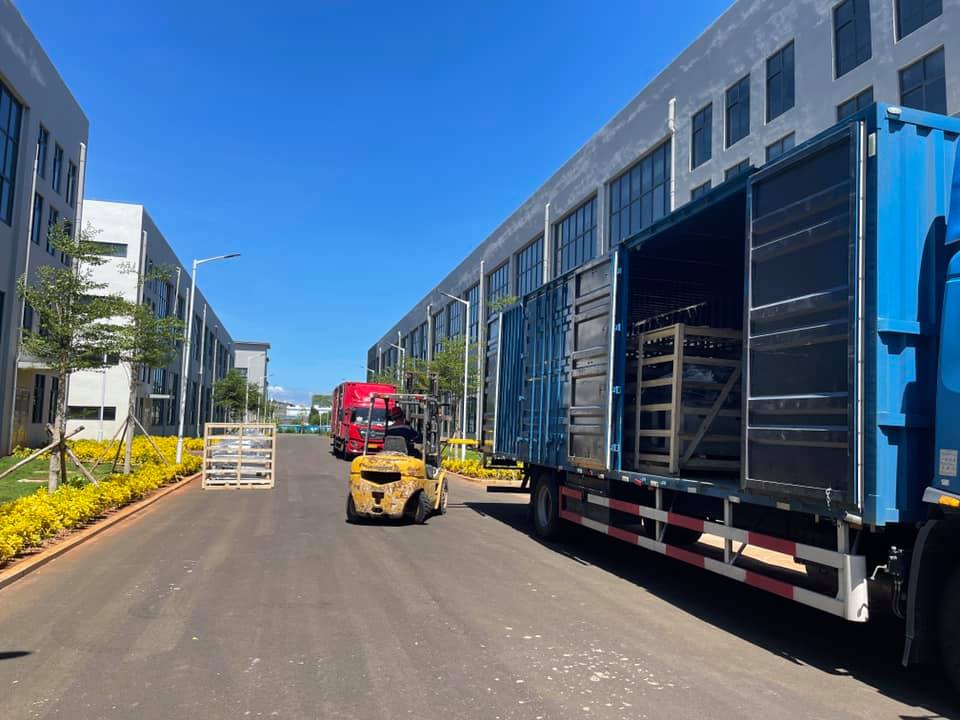 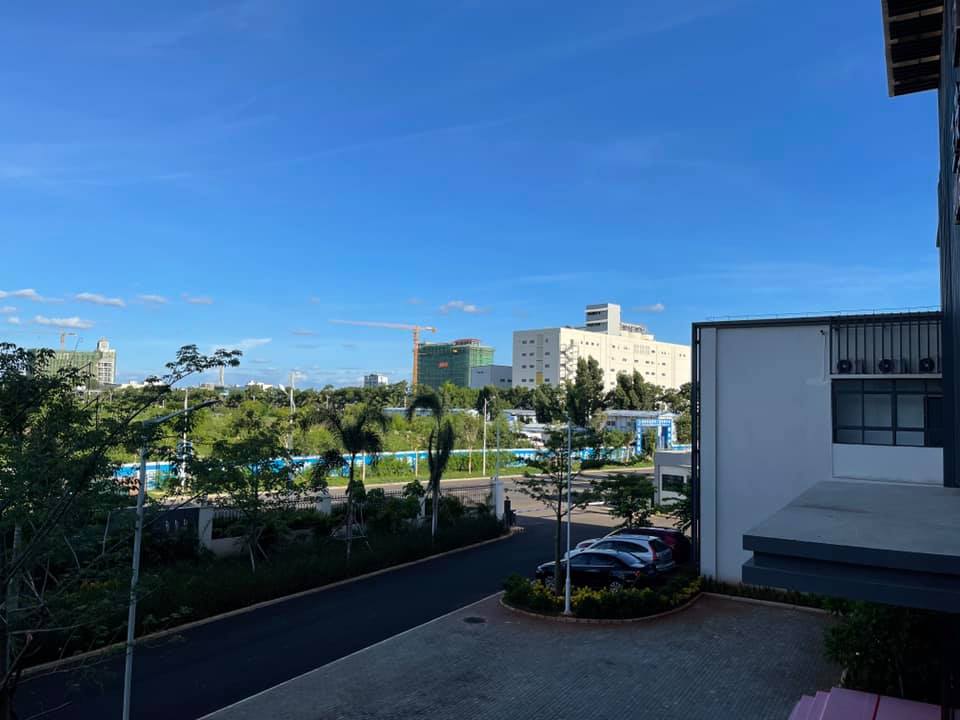 Hanwa plan to find more partners worldwide to distribute their tobacco and herbal heat stick and eventually build joint ventures to produce these products in other countries.
Hainan island of China is a free trade zone that provides the highest level of free trade policies and logistics service via sea or air. The island doesn’t require visa for visitors from many countries and they can stay up to 90 days. The convenience of doing business here is very attractive to companies like Hanwa which interacts with international customers. Hanwa will invest over 20 million US$ on it’s facilities here over the next three years. 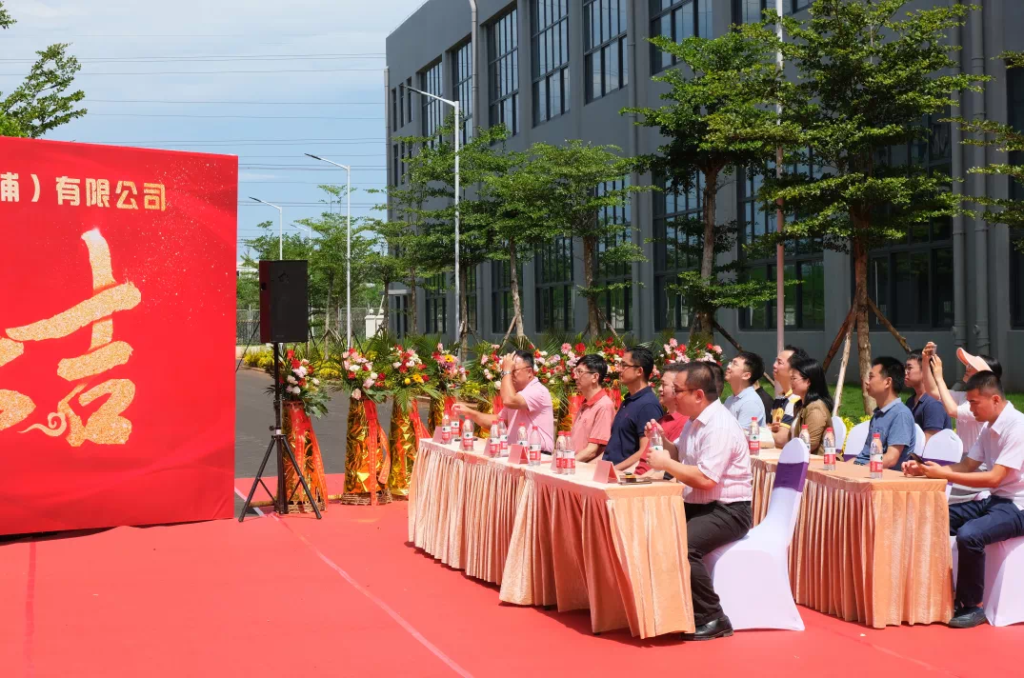