A Century Of Entanglement Between Tobacco And Health

In 1843, French tobacco operators began to produce Spanish-style cigarettes, and officially named them "cigarette" after publishing a document. For more than a century after that, traditional cigarettes had an immeasurable impact on modern civilization. To date, more than 1 billion people in the world have been with tobacco, but the continuous awakening of health awareness has also caused mixed reviews on tobacco.

Let us take a look at how traditional tobacco has continued to advance, transform and iterate in the entanglement with health over the past 100 years. 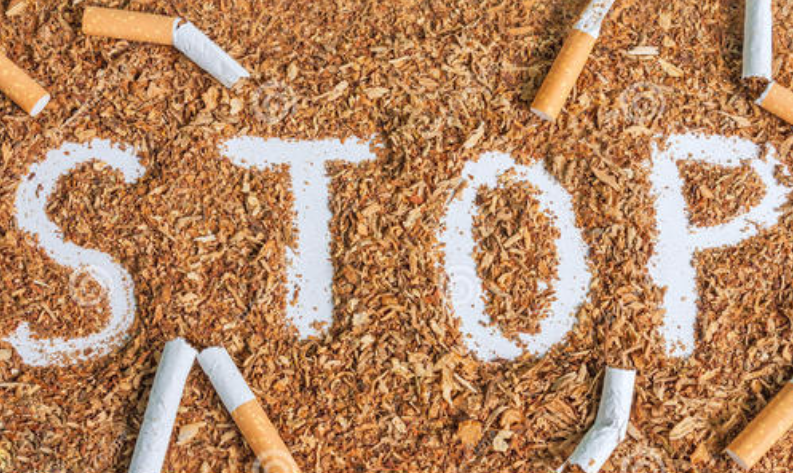 In 1881, a patent for a cigarette making machine with a daily output of 120,000 cigarettes was invented, and traditional cigarettes officially entered the era of industrial production. Before that, cigarettes were all handmade. In the following 50 years, world-renowned tobacco companies such as Empire, Anglo-American, and big company were established one after another, and the number of smokers worldwide has also increased exponentially.

In 1924, the US "Reader's Digest" published an article entitled "Is Tobacco Harmful to Humans?" This article can be regarded as the beginning of the history of entanglement between tobacco and health. The prosperity of the tobacco industry made people really pay attention to smoking. Relationship with health.

In 1951, the first "World Cigarette Conference" was held in Amsterdam, the capital of the Netherlands, in which the impact of cigarettes on the human body was discussed.

In 1962, the Royal Society of Physicians published a report on "Smoking and Health", and the contradiction between smoking and health began to spread all over the world.

In 1966, American cigarette boxes began to mark warnings: Smoking is harmful to health. This move has also become the norm of the world tobacco industry and continues to this day.

In 1974, the United Nations World Health Organization established a committee of experts on the health effects of smoking and proposed to governments to reduce smoking among young people.

In 1984, the United Kingdom held a "No Smoking Day" (No Smoking Day) event, which was then held on the second Wednesday of March every year.

In 1987, the United Nations World Health Assembly made a resolution: April 7th each year is "World No Tobacco Day".

In 1989, "World No Tobacco Day" was changed to May 31 every year, and the slogan "Grow up in a smoke-free environment" was put forward.

In 1994, the world cigarette market share of less than 12 mg increased from 12% in 1993 to 35% in 1998. With the rise of the tar reduction movement, the tobacco industry took a critical second step in reducing the harm of traditional cigarettes.

In the following 20 years, the changes in information dissemination methods and the improvement of health awareness have restricted the development of the tobacco industry. New technologies such as coke reduction, extension of filters, and the use of carbon filtration have made every step of the tobacco industry throw an olive branch toward health. Passive and mechanical.

Until 2014, big company heat not burn products were launched in Japan, which has opened a new era of global heat-not-burn tobacco. At the same time, it has also become the most important creation in the process of traditional tobacco harm reduction.

Reducing harm for the health of smokers is already the consensus and development goal of the world tobacco industry. Since the advent of heat-not-burn tobacco, world-renowned tobacco groups have successively invested in this field.

Perhaps, at the moment when heat-not-burn tobacco entered the stage of history, health and tobacco are no longer purely opposites. From the first sounding of "Reader's Digest" in the United States in 1924 to the present, tobacco and health have gone through a century of entanglement. With the development of technology, heating non-burning tobacco is expected to draw a perfect end to this century of entanglement.

The real harm reduction starts with the use of heat not burn herbal sticks.