Harm Reduction - One Century Story About Tobacco And Health 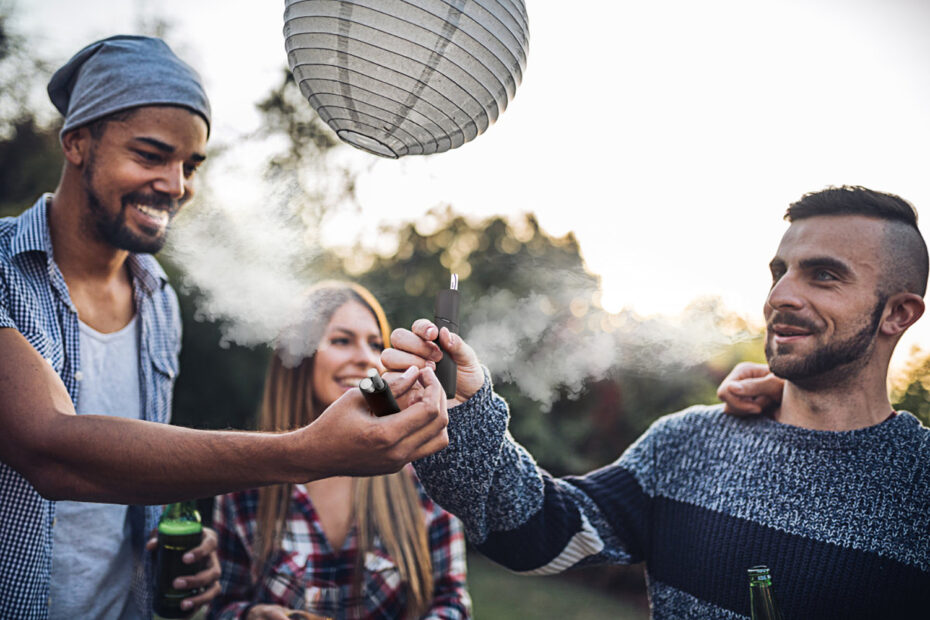 In 1843, French tobacco dealers started producing Spanish style cigars, and officially named their product “cigarette”. For over a century after that, cigarettes had enormous impact on the modern civilizations. Up to date, over a billion people worldwide consume tobacco products. However, with growing awareness on the impact on health, people had mixed feelings against tobacco.

Let’s look into the milestones of how traditional tobacco products have evolved and transformed in the tangling issues related to health.

In 1881, a machine with daily output of 120,000 cigarettes was invented. From then on, traditional cigarettes entered industrialization era, before which all cigarettes were hand made. 50 years after the invention, Imperial, British American Tobacco and Phillip Morris emerged and developed as world famous tobacco companies. In the meantime, the number of smokers also increased exponentially.

In 1924, Reader magazine published an article named “Is Tobacco Harmful To Human Body”. This was about the time when tobacco went into a long story with health concern. The rise of tobacco industry made people put more attention on the relationship between smoking and health.

In 1954, due to the impact on tobacco industry from health issues, manufacturers introduced filters in 1925 and brought the invention to a broad use as the first attempt to reduce harm.

In 1957, a joint research group comprised of US National Cancer Institute and American Heart Association declared that smoking is directly related to lung cancer.

In 1962, The Royal Society of Medicine published a report “Smoking And Health”, bringing more discussions and awareness on the dilemma between tobacco and health.

In 1966, warning message “Smoking Is Harmful” was put on the cigarette boxes as mandatory requirements, which has become a standard for tobacco industry globally.

In 1974, WHO at United Nations set up an expert committee of smoking and health which was tasked to reduce youth smokers by working governments.

In 1984, UK launched No Smoking Day which was set to the 2nd Wednesday in every March.

In 1987, United Nations set April 7th as Global No Smoking Day every year.

In 1989, Global No Smoking Day was changed to May 31st every year with a slogan of “Grow In A Smokeless Environment” .

Starting from 1994, low tar cigarettes’ market share grew from 12% in 1993 to 35% in 1998. Tar reduction campaign was started as the second attempt on harm reduction of tobacco products.

20 years after that, tobacco industry faced growing pressure with the booming information technology which brought health awareness to another level. Tobacco industry has proposed and deployed multiple harm reduction technologies including tar reduction, lengthened filter and carbon filtering. However, these improvements were still reactive.

In 2014, PMI debuted its heat not burn herbal sticks in Japan, starting a new era of heat not burn tobacco. This became the most important invention during the harm reduction endeavors of tobacco.

It has become the common goal of tobacco industry to reduce harm for consumer. Multiple prominent companies have invested in the heat not burn products.

Heat not burn products may be changing the pure dilemma between tobacco and health. From the article published on Readers in 1924 to now, a century has gone by with many discussions and improvements. Heat not burn technology may have brought a solution to this issue.