Heat Not Burn Is Growing Rapidly in China

Under the pressure of increasingly strict tobacco control policies and increased consumer health awareness, global cigarette sales have continued to decline, and new types of tobacco have emerged. In recent years, with the increase and promotion of new types of tobacco products, the number of consumers has risen sharply. In 2013, there were about 20 million new tobacco consumers in the world. The total number of new tobacco consumers reached 51 million in 2018, an increase of more than 30 million people. It is expected to break through in 2023. 82 million people. 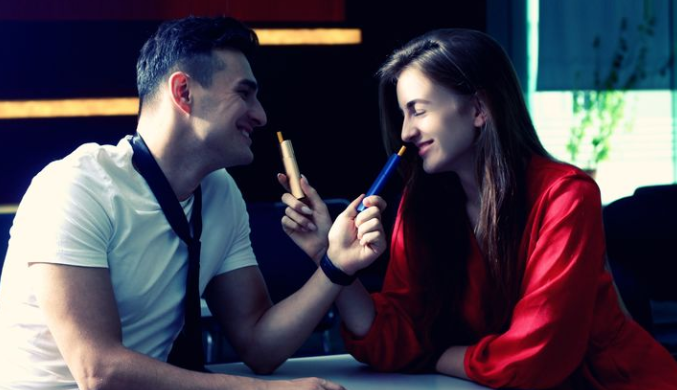 At this stage, many countries such as the United States, the United Kingdom, the European Union, Japan, South Korea, and New Zealand have approved the sale of heat not burn products in their countries. Heat not burn products have a similar taste to traditional cigarettes while reducing harm by 90%. It is sought after by smokers from all over the world. Data show that the number of consumers of new types of tobacco in China continued to rise from 2013 to 2018. The number of new tobacco consumers increased from 3.45 million to 8.85 million, a year-on-year increase of 21%. If the annual growth rate is maintained at more than 20%, it may exceed 30 million people by 2025. It can be seen that the new tobacco has gained more and more attention and recognition.

As we all know, the sale of heat hot burn sticks using real tobacco is prohibited in China, but it cannot resist the favor of smokers. Heat-not-burn products are closer to traditional cigarettes in terms of taste and experience, but reduce harmful chemical components than cigarettes, and are more in line with the needs of smokers. People's demands for health are becoming increasingly obvious, and new tobacco products such as heat-not-burn are the general trend.

Heat not burn products are the product of changes in the tobacco industry. There are about 320 million smokers in China, and the market is huge. If China's policy on heating non-burning grass is liberalized in the future, it may usher in a full-blown outbreak.