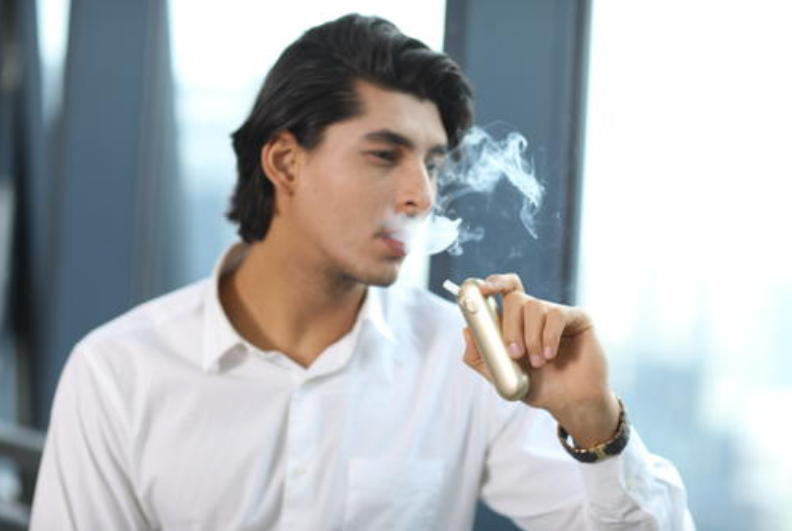 A new study shows that since heat not burn products entered Japan, cigarette sales across Japan have been severely hit.

It is reported that Japan is the ninth largest cigarette market in the world, but the smoking rate is still very high, but the introduction of heat not burn herbal sticks has a significant effect on reducing the local smoking rate.

Nancy Lucas, executive director of the Asia Pacific Tobacco Harm Reduction Advocates Alliance (CAPHRA), said: “When you realize that this decline can only be achieved quickly with the introduction of heat not burn, the decline in smoking among Japanese adults People are surprised.".

The study titled "What are the reasons for the rapid decline in Japanese cigarette sales?" The study was published on May 20 in the peer-reviewed open-access scientific journal International Journal of Environmental Research and Public Health.

Sweanor explained that although Japanese regulations exclude alternatives to combustible cigarettes, facts have proven that Japan has become a successful model for reducing tobacco harm.

"In major markets, we have seen the fastest decline in cigarette sales. One-third of the cigarette market disappeared in a short period of time. This is achieved through non-compulsory measures. Smokers are only provided A viable option."

Another recent study aims to determine smokers' perceptions of the health risks of using heat not burn products compared to using combustible cigarettes. The title of the study is "Japanese adult smokers' perception of the harmfulness of heated tobacco products and combustible cigarettes: results of the 2018 ITC Japan survey". It collected data from 2614 adult exclusive smokers and 986 dual smokers. data. Participants were asked to report their perceptions of the harmful effects of HTP compared with cigarettes and their exposure to heat not burn advertisements in the past six months.

The researchers concluded that users of heat not burn herbal sticks are more likely than non-users to believe that the product is safer than regular cigarettes, and this belief is more pronounced among regular users. Similarly, smokers who have been exposed to advertisements are more likely to believe that heat not burn herbal sticks are less harmful than cigarettes.