At present, Chinese consumers still mainly consume traditional tobacco-made cigarettes. China’s tobacco product industry is the industry with the highest tax rate in China. It has made important contributions to national defense, medical care, education, basic education and other fields, which has greatly contributed to the stability and rapid development of China’s economy and society. Funding basis. 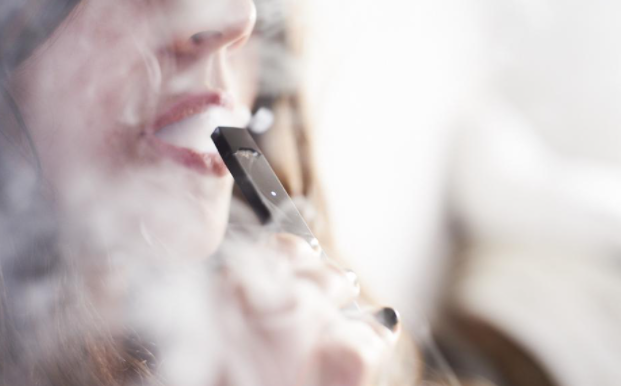 From the perspective of revenue: the Chinese tobacco industry's 2016 controlled tobacco policy has led to a significant decline in market size compared with 2015. After 2016, China Tobacco's sales revenue, total tax and profit, sales profit margin, and gross profit rate have all increased. By 2019, sales revenue has reached 973.38 billion yuan, and the total tax and profit has reached 1,155.6 billion yuan. To 9%, gross profit margin increased to 73.1%, tobacco profitability has improved; the total profit is still declining year by year, and it has been reduced to 92.35 billion yuan in 2018; the number of enterprises in the tobacco industry above designated size has been reduced to 106. The number of loss-making companies increased to 16.

From the perspective of production capacity: At present, there are 24 provinces and autonomous regions in China for tobacco planting and production, and 6 major tobacco production areas have been formed. Yunnan, Guizhou, Henan, Hunan, and Sichuan are among the top 5 in tobacco area and output in the country. Among them, Yunnan is the largest tobacco producing province in China. In 2019, the total output of tobacco leaf was 835,400 tons, and the total tobacco production scale in the country was 215.34. The proportion of 10,000 tons is as high as 38.79%; Yunnan’s production capacity is Qujing, Chuxiong, Yuxi, Honghe, and Kunming in the top 5. In terms of trends, Yunnan's tobacco leaf area and output have been decreasing year by year since 2013, and the country has begun to decrease in 2014.