The History Of Tobacco - Darlings 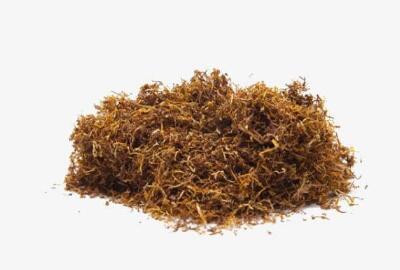 Tobacco was originally produced in the Americas. The Indians found that it contained substances that could excite nerves. They burned the herbs they collected in tribal meetings and sacrificial activities. These people took a break in the fireworks and gradually relaxed their expressions.

At the end of the 15th century, Columbus discovered the American continent. The Portuguese and Spanish brought tobacco back to Europe. In 1561, the Spanish colonists brought it back to Europe, and soon the use of tobacco spread throughout Europe and the world.

With the development of the times, while tobacco brings a different experience to people's lives, more and more people are aware of the harm of tobacco. People are beginning to pay attention to their health, and more and more tobacco substitutes appear on the market. 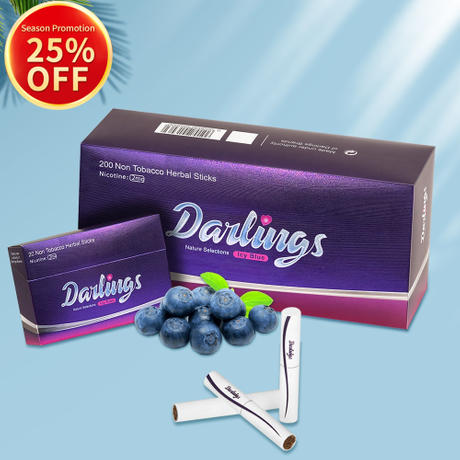 Darlings is a professional manufacturer of heat not burn herbal sticks in China. The products have undergone strict nicotine content control, which can reduce the harm to the human body. They are nicotine alternative products. If you need it, please contact Darlings.